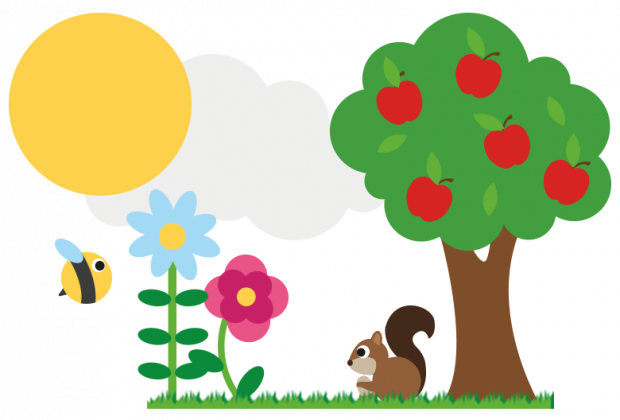 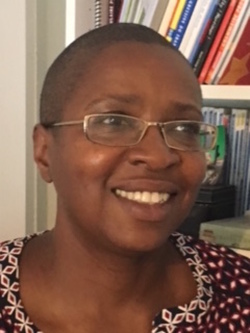 I am a Sport and Exercise Medicine Consultant, which on the face of it may not seem to qualify me to write an educational series of books. However, I have always had a passion for learning and whilst a General Practitioner, I ran hugely successful courses teaching young GPs how to pass their postgraduate exams, and over the past 18 years I have taken an active part in the education of my children. The ViP learning series is for parents who want to play a part in their child's learning.

I have lived in London, the south coast of England and in France. My children have been both home and school educated. Along the way, I have seen and tried out a myriad of different approaches to education, and one thing that struck me was that a lack of good educational routines early on in a child’s life can (though not always) lead to difficulties when they are introduced to more focused learning during their teenage years. It is my observation that a routine of ‘study’ most days helps the child not only to be disciplined in their work, but also to value the free time that comes after it. Later on, during those teenage years, it fosters the ability to work autonomously.

The only thing that interferes with my learning is my education'

We all have a deep ingrained desire to work; however, the reverse is also true and if not challenged, will usually win out. Starting out with good routines and habits pays huge dividends in the long run. Developing these early habits doesn’t need to be arduous or fear inducing. Fear blocks learning!

My children are not ‘geniuses’, but I realised that doing a little every day was cumulative. They began their formal (paper-based) mathematics journeys at the age of around four with dot-to-dot books, and gradually moved on from there. By the time they reached 11 years of age, they were already two years or more ahead of their peers in Maths.

When my daughter Hannah came along, it was clear that I needed another method. Hannah has Down’s Syndrome. The early dot-to-dot stages worked just fine; however, traditional Maths teaching goes from visual symbols to abstract concepts very quickly. It was then I realised that I needed to devise a whole programme that would give her and other children the building blocks of numeracy, unhindered by words, that made a steady intuitive progression through the concepts in Maths.

Whilst on my journey to educate my own children, I have had the privilege of helping other children on their own education journeys and I have come to realise that, schools often follow a set curriculum that jumps quickly from concept to concept. Teachers are 'stretched' and have little time to ensure that one concept is mastered before moving on to a new one. This often means that a concept is poorly understood, leaving a gap in your child’s knowledge. It can be impossible for your child to understand the links between concepts. Add to this, the use of words and word problems, and this is often why children become afraid and demoralised by mathematics.

My second son has spent time in various schools, as well as being home educated. When in school for a brief period, he noted how poorly children did in basic arithmetic and how this lack of ability hindered ultimate progress. Mastery of each level before moving on is akin to building your house on firm foundations.

Mastery and familiarity instil confidence instead of fear.

The ViP programme builds gradually, ensuring that your child has a firm grasp of current material before introducing subtle changes, but at the same time moving steadily onwards.

I hope that you have a pleasurable experience watching your child grow in confidence as they learn.